St. John's wort flower is a plant called "Hypericum perforatum" used for healing even in mythologies. It is claimed to be found by the immortal Chiron. The story of this yellow flower, which is also considered sacred in Christian belief, goes back to St. John.1 Even the ancient scientists Pedanius Dioscorides and Pliny Secundus have narrations of St. John's wort. St. John's Wort was known during the dark period of the Middle Ages and was mostly used to purify the blood. According to community beliefs, it was used to exorcise demons. It was hung on the walls of houses and barns to protect family and animals from the attack of evil spirits. As a superstition, St. John's wort was believed to protect from storms and even supernatural forces; moreover, it was even believed that it could be used to stop storms.

St. John's Wort, also called "Jesus' wound medicine' or "Jesus' blood of the cross," was used under the name St. John's Wort in many civilizations in Anatolia (Figure 1). It is believed that the red spots of this flower represent the blood of St. John. On the Christian holiday St. John's Day, celebrated on the 24th of every June, a magnificent celebration is held in the St. John's Church in Ephesus ancient city of Izmir.

Today, it is frequently used in the treatment of burn lesions and wounds in Anatolia, especially in the Aegean and Mediterranean Çatal settlements. We observed that St. John's work contributed to some complications in this frequently use environment. Our review of the literature and retrospective clinical review showed that St. John's wort, when used on open wounds, usually caused infections and deepening of the wound. When we investigated what could be the reason, we actually reached the following disadvantages of St. John's wort oil.2,3 First it is an allergen. Second, it is phototoxic; that is, St. John's wort is hypersensitive to ultraviolet rays and can cause skin rash, dehydration, itching, and sunburn-like symptoms. It is also cytotoxic and neurotoxic and reduces Langerhans cell immune response in the epidermis.

We initiated a prospective clinical study on burn treatment using with St. John's oil in 3 centers (İzmir, Köln, Senecura). Our preliminary showed that all wounds treated with St. John's oil became infected and deeper (Figure 2 and Figure 3). Among the 10 burn cases in our preliminary investigations in which we applied St. John's wort oil, 2 patients had third-degree burns and 8 had second-degree burns. All of the patients were treated at Baskent University İzmir hospital.

Based on our clinical observations, we concluded that St. John's wort oil can be used to reduce scarring in healed wounds, but it should not be used in the treatment of burn lesions and open wounds. In addition, it is not suitable for the treatment of severe burns due to the formation of urticaria during treatment.

Figure 1. Use of St. John's Oil in Different Anatolian Civilizations Since Sumerian 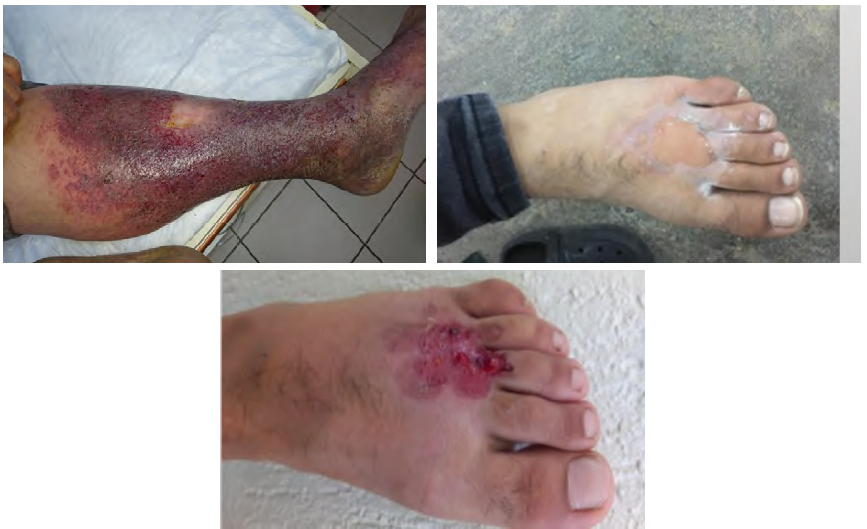 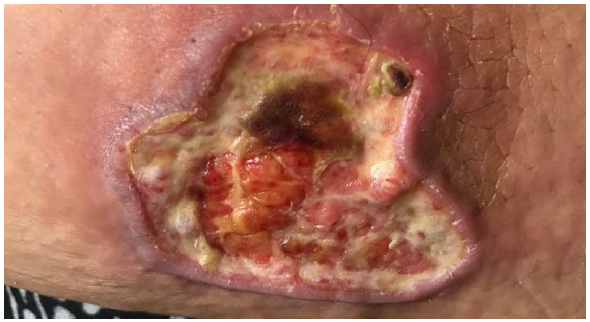