Applications of regenerative medicine are currently in use in different treatment practices. Utilization of lasers, electrical stimulation therapy, and electromagnetic field and light therapy are gaining popularity. Studies related to these have revealed that bioplasma stimulation has been the main tool for their effects.

Luigi Galvani and Nicola Tesla showed the presence of electric and magnetic fields, including in the body. However, they were not able to elucidate the mechanisms and functions of these mysterious forces.3 Emil du Bois-Reymond measured electric currents in healthy and wounded skin, which have been described as a "current of injury."

Decades later, another energy source, “atmospheric plasma,” was discovered. Wetling invented the wireless microcurrent stimulation (WMCS) device, which could restore disrupted currents of injury via utilization of minuscule energy harnessed in atmospheric plasma.3 We have published our results in burn and chronic wound management using the WMCS device.4 Wirsing and associates also reported their series on lower extremity wounds.5 What is more, Farrelly reported results in the treatment of pressure ulcers using electromagnetic stimulation combined with ultrasonography in 201 patients.6 This stimulation can be done by electrical currents, electromagnetic fields, or ultrasonography. I decided to call these stimulants "biostimulators."7

Wetling described the mechanism of reversibility of an electrical current that is lost in wounds by the electrical WMCS as "oxygen's ability to donate electron."8 However, as found later, these stimulations are caused by atmospheric plasma. In addition, this plasma has ionization sources, with stimulants causing plasma-based ionization (Figure 2).

I have started my WMCS application after the WMCS presentation at the 2012 ISBI Congress, and work on the WMCS has continued to this day. Unlike Wetling, the inventor, our team has successfully used WMCS in treatment of nonhealing wounds, including burns.

Our team has used this device for second-degree burns, especially for pediatric burns, on hand and face, and on complicated wounds that do not heal quickly. These clinical series were presented at our EWMA and national wound congresses. Our team has successfully used the device in the treatment of more than 100 burn wounds. Here, 2 complicated burn cases are presented.

Case 1
A 2.5-year-old child whose front and back of the thorax were burned with boiling water was treated in another city. When no epithelization was observed, the patient was sent to our center. In addition to daily dressings, the patient received WMCS treatment for 0.5 hours once per week. The patient was discharged during week 3 with complete recovery (Figure 3).

Case 2
As a result of a fire in a workshop, a 45-year-old male patient had a flame burn on his leg. During a period of 2 months, various treatments were applied in different centers, but his wounds did not improve. Later, the patient was transferred to our center. In addition to daily dressings, WMCS was applied once per week. The patient was discharged with full recovery at the end of 2 weeks (Figure 4).

ACKNOWLEDGEMENTS: The authors have not received any funding or grants in support of the presented research or for the preparation of this work and have no declarations of potential conflicts of interest. 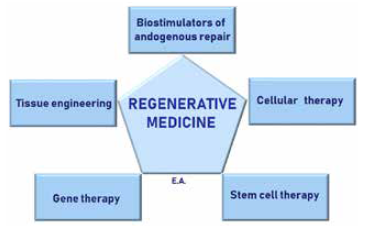 FIGURE 3. Child With Front and Back of Thorax Burn Wounds Before and After Treatment 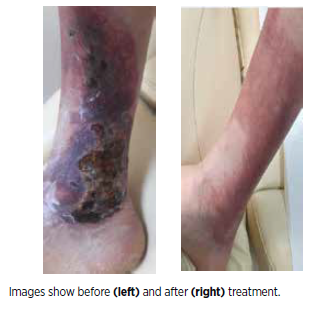 FIGURE 4. Images of 45-Year-Old Male Patient With Leg Burns Before and After Treatment